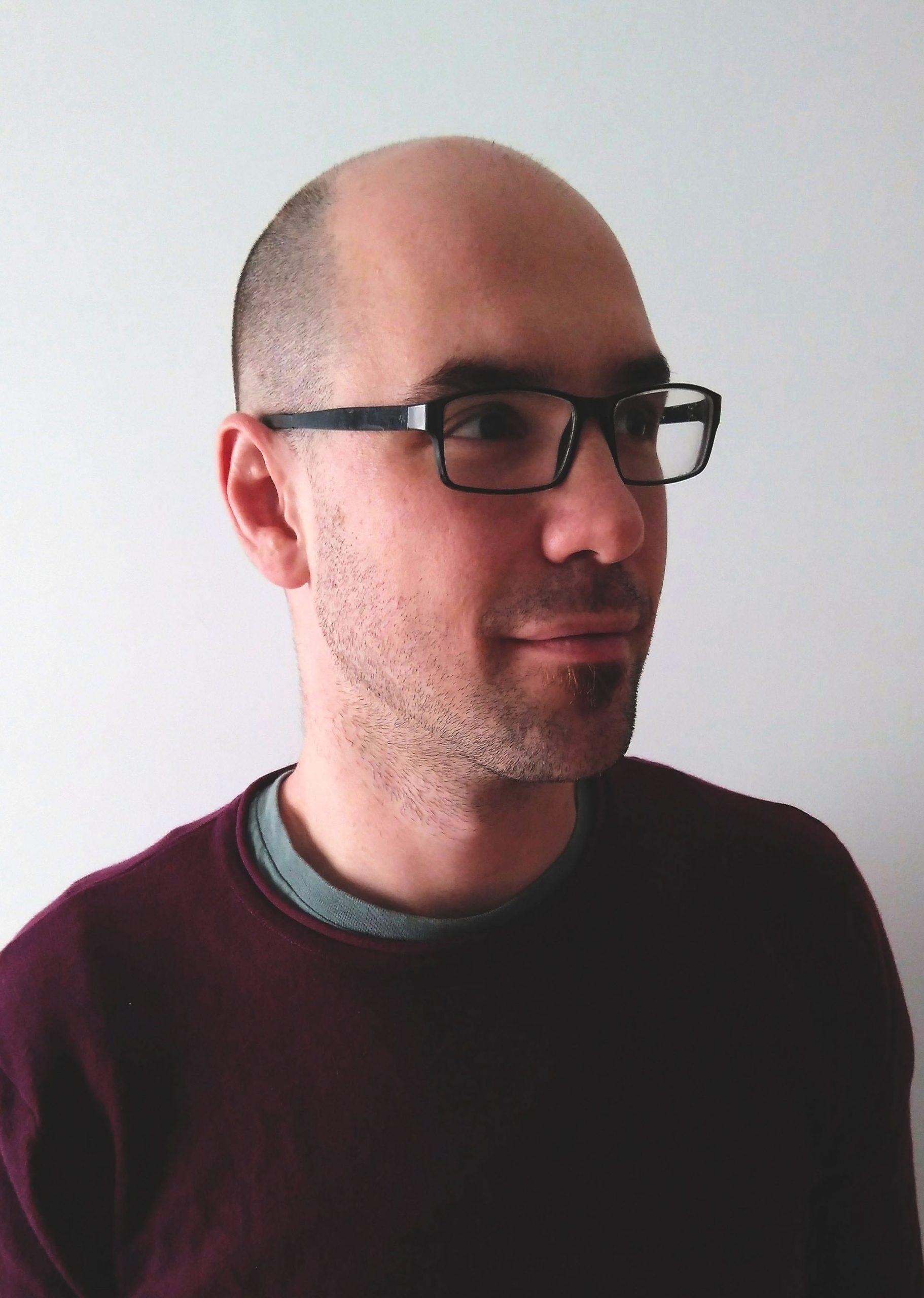 Carlos Nuñez Medina studied composition at the Royal Conservatory of Music of Madrid under the guidance of Teresa Catalán and Eduardo Armenteros. He expands his studies with courses and seminars at the Valencia International Performance Academy & Festival and the Barcelona Modern Ensemble Course. He received masterclasses from composers like Alberto Posadas, Stefano Gervasoni, Stratis Minakakis, Jorge Villavicencio Grossmann, Francesco Pavan or Agustin Charles among others.

Finally, he has a MA in Music by Research at the Rey Juan Carlos University (Spain).  At the present, he teaches Harmony at the Tarazona Conservatory (Spain).