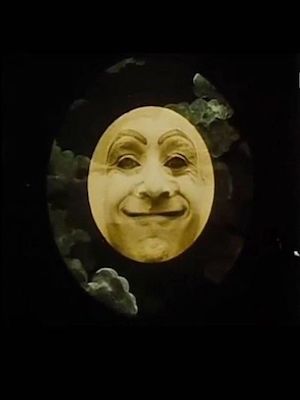 Universe of Fantasy is a silent film and live music show that includes a selection of short films made by the Spanish filmmaker Segundo de Chomón.
He was one of the pioneering directors of silent films. He works as director, lighting and photography technician, specialist in tricks and pioneer of fantasy and animated films. He was one of the most relevant personalities of the seventh art’s first thirty years and worked alongside some of the most important European directors of the period. Together with the Lumière brothers, George Méliès and Charles Pathé, he was one of the pioneers in the history of cinema.

About the author: Carlos